Off The Rails winning Race 5 at Doomben 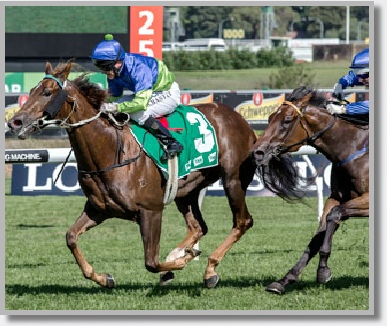 Speedy Choisir filly Eloping showed her trademark brilliance and courage when leading throughout to down the colts and win the $250,000 Listed MRC Blue Sapphire Stakes at Caulfield on Wednesday making it a great week for her dam Runaway Jesse, whose two year-old colt Of The Brave won the Listed MRC Debutants Stakes on Saturday.

“At Riversdale Farm we specialise in foaling down mares, reproduction and yearling preparation, our focus is on providing the best possible care for every horse” 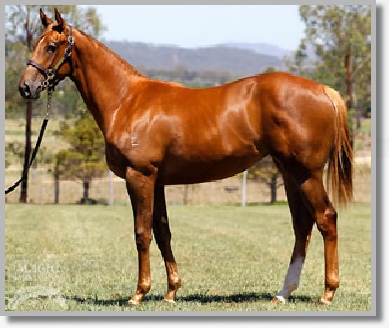 Eloping as yearling at Riversdale Farm

Partnered by regular rider Steve Baster, Eloping jumped fast to lead from gate two, travelling one off the fence and kicked strongly in the straight to forge clear and win the 1200 metre sprint by a length and three-quarters over Sultry Feeling.

Trained by Peter Morgan and Craig Widdison, Eloping had a busy juvenile season winning four of eight starts and has obviously trained on in good style taking her overall record to six wins from 11 starts with prizemoney now topping $1million.

“She is super, so tough, she ran super time and went to the line ears pricked doing it easy, I think she has improved, she keeps getting better all the time,” said Steve Baster, who has ridden the filly in five of her six wins. “She’s a little star!”

Eloping has plenty of sprint options to choose from with connections set to consider a start in the Group I VRC Coolmore Stud Stakes and possibly the Group I WATC Winterbottom Stakes in Perth.

A $120,000 Magic Millions purchase from the Southern Cross Breeders draft for Dean Hawthorne Bloodstock, Eloping runs for a big syndicate of women, many of them first time owners, that have enjoyed a lot of bang for their buck!.

Bred by Michael Christian’s Saconi Thoroughbreds, Eloping is a full sister to Group II placed Jesse’s Girl and three-quarter sister to last Saturday’s stakes-winning juvenile Of The Brave being from Runaway Jesse, a half-sister by Rory’s Jester to Group III winner All Courage.

Runaway Jesse has foaled this spring producing a filly by Sepoy and is due to be covered by Fastnet Rock. 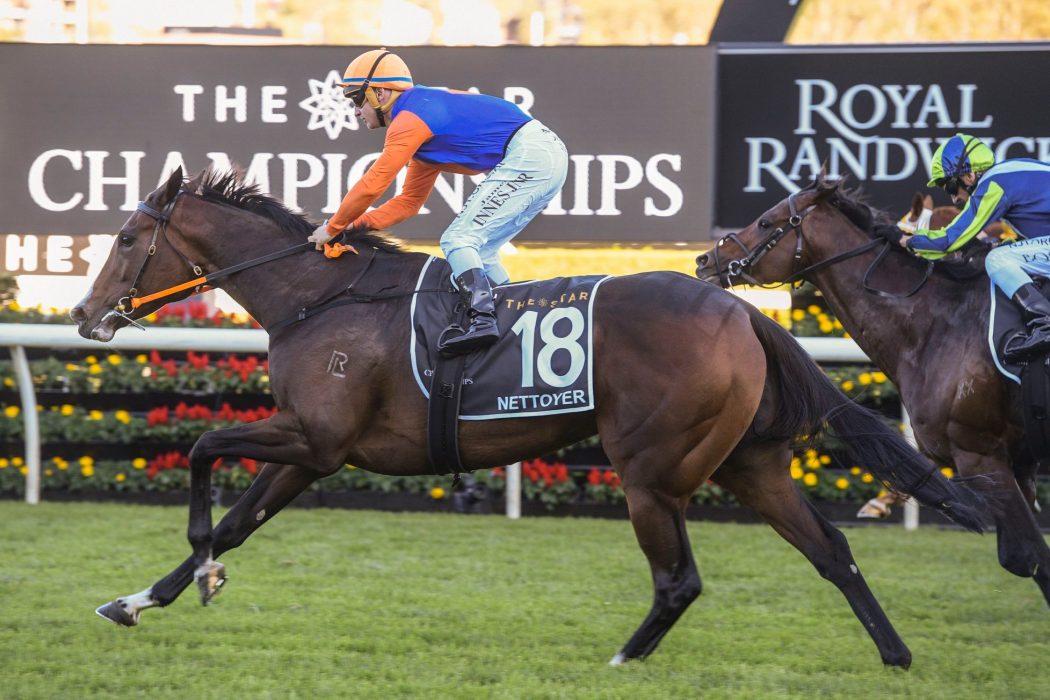 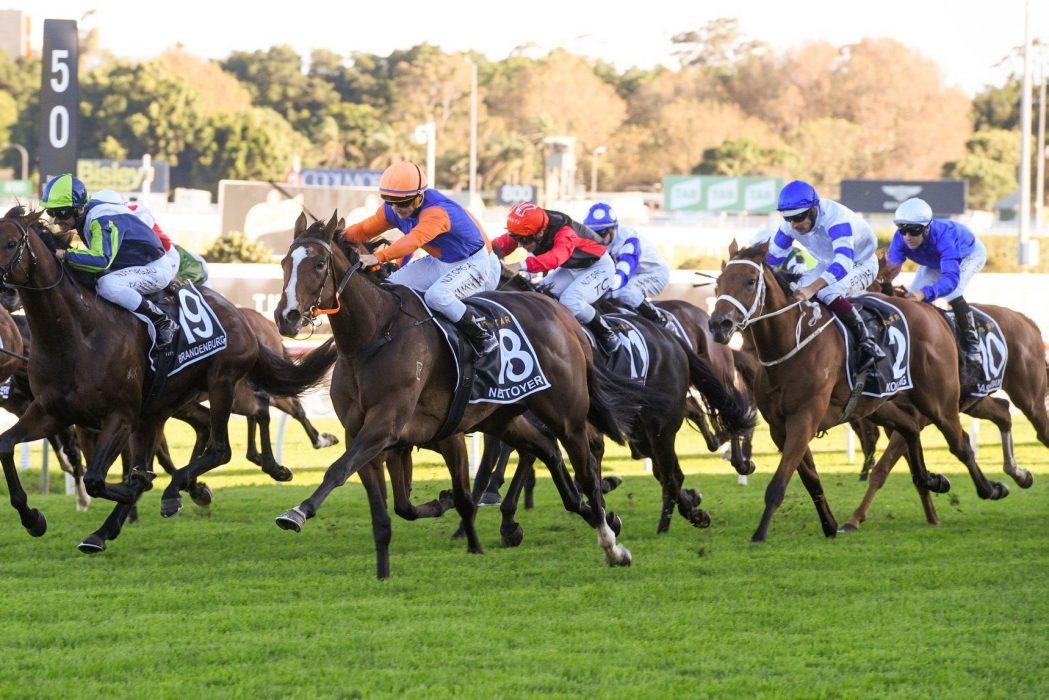 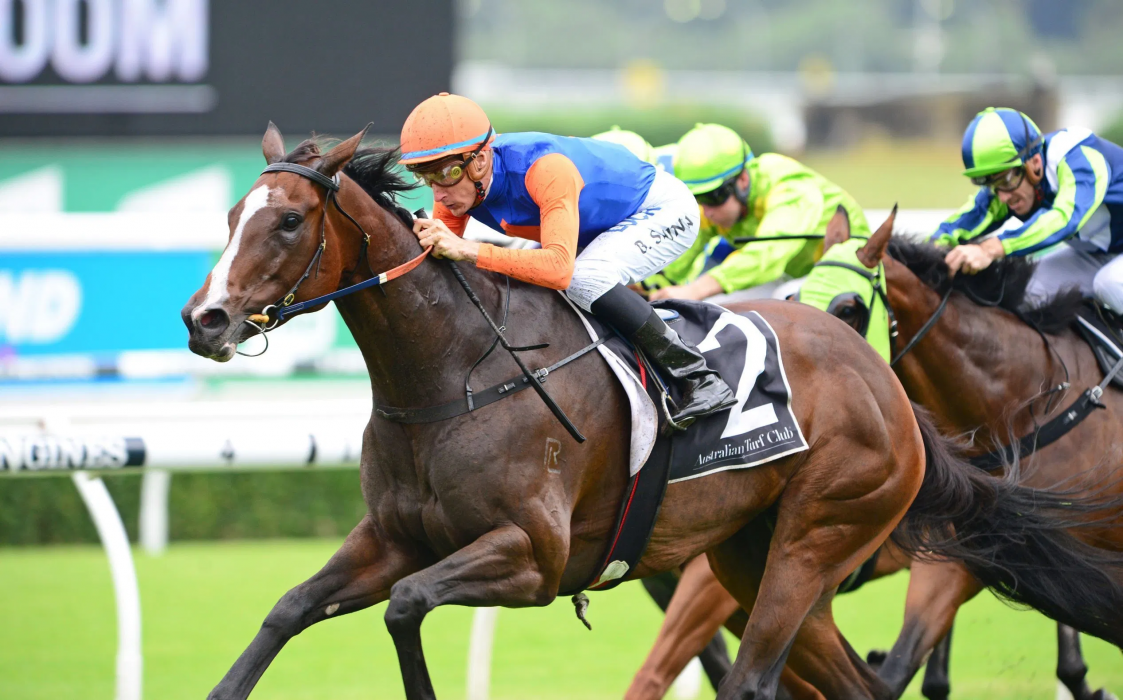